In 2016, Shin Godzilla was released to theaters in Japan. The film was a success grossing $78 million and is regarded as one of the best Godzilla movies ever made. Since then, a number of Shin Godzilla toys have released each year and most are worth picking up for any Godzilla collector. However, some Shin Godzilla toys are very expensive and sell for hundreds to thousands of dollars!

In this list, we’re going to cover the 5 most valuable Shin Godzilla toys, ranked from least to most expensive.

This was the first premium Shin Godzilla figure to hit the market and was released alongside the film in 2016. Distributed by NECA, this figure has incredible detail, including an articulated tail and 30 points of other articulation. It measures 6″ tall and 12″ long. If you’re into premium figures, then this is the bar for Godzilla toys.

In terms of articulation, quality, and size, this figure is identical to the NECA figure above. In terms of differences, this figure features Atomic Blast effects that attach to both the mouth and tail, all new paint, and a new head sculpt.

This figure was released November 2016 and was rereleased January 2018. The sculpt was overseen by the legendary Takayuki Takeya, who worked on the Godzilla model for the film. From its uneven teeth and finely sculpted nails to its distinctive body surface, this is one of the highest quality Godzilla figures ever released. The figure stands at 7″ tall and 16″ long and is a beautiful addition to any display.

This Godzilla was Sculpted by Kazuki Morioka and painted by Namoji. The figure measures about 12″ tall and comes with an optional head part with the end of its lower jaw more spread out. While this isn’t the most expensive figure on this list, it has appreciated more in value than any other Shin Godzilla toy on the secondary market. This figure in particular is becoming harder to find with each passing year, and we predict its price will enter 4-digit territory soon.

X-Plus brings us another painstakingly detailed figure of the mighty King of the Monsters, Godzilla! As seen in Shin Godzilla, this figure of Godzilla’s fourth form is almost 19″ tall, and about 32″ in length! There are two variants for this figure – the red colored standard version and purple Ric Boy Limited Edition. Both figures were exclusively sold in the Godzilla Store in Japan, making them much more valuable than most figures on this list. In fact, the pre-order demand for these figures was so great that they had to sell them in two waves; the first released in late December 2016 and the second arrived in late January 2017.

The Shin Godzilla Bust isn’t available yet, but you can pre-order directly from XM Studios. Keep in mind that a non-refundable deposit of $150 is required to pre-order. We anticipate this bust to be relatively hard to find when released, so it might be a good idea to reserve yours soon.

You can read the full product details here:

The designs are conceptualized and interpreted by XM Studios, together with acclaimed illustrator and sculptor Tanaka Kenichi, who is the 2D and 3D artist for this first XM release. Shin Godzilla appeared in the 2016 Shin Godzilla movie as a mutated ancient sea creature, a result of taking in radioactive material that was abandoned 60 years ago. With the ability to mutate its own DNA, it developed limbs, shrunk its gills, and fully developed its dorsal spines, rapidly became the titular mutant abomination unleashing Heat Ray leaving a trail of destruction, annihilating a large part of Tokyo. XM’s interpretation of the Shin Godzilla follows the original Japanese film, depicting a more grotesque and frightening appearance as compared to the other incarnations. Each scale, crease, and fold are individually sculpted and hand-painted to create a realistic, sinister Shin Godzilla. The large jagged dorsal plates are detailed with porous bony structure in the centre, the uneven rows of jagged teeth are spotted with some teeth protruding from the skin above its mouth and the red scales that resemble scars add to the ominous appearance of Shin Godzilla. The base for the bust is kept plain and simple to draw attention to the intricate details of the bust design. A plaque with the name of the film is embossed on the back of the bust. 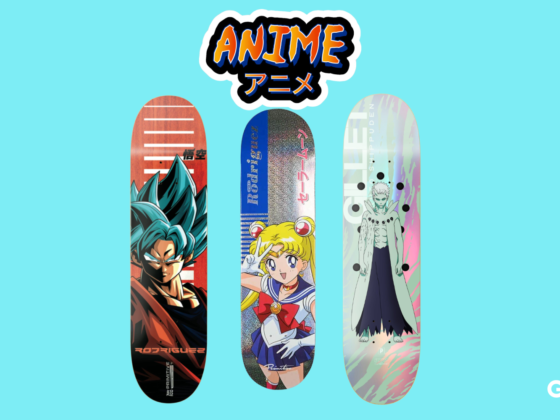 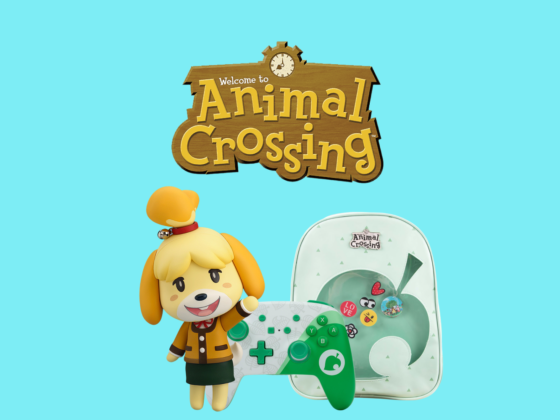