When it comes to video games, few have captured the hearts of non-nerds better than the Animal Crossing series. There’s something about the happy-go-lucky villagers, serene island setting, insect collecting, and fishing that draws players in and encourages them to keep customizing their little village. Animal crossing games are on a variety of Nintendo systems, including the N64, GameCube, DS, and Switch. This game’s popularity has, as any collector could expect, extended into merchandise and toys related to the game. Let’s take a look at some of the most valuable animal crossing merch and animal crossing toys on the market today.

Released on April 1st of 2021 and manufactured by the company PowerA, this bright green and gray switch controller sports Animal Crossing’s signature green leaf with a bite out of it. Wavy green layers grace the right handle, while a soft gray background with light leaf prints is on the rest of the controller. All of the buttons, sticks, bumpers, and the d-pad are a beautiful leaf green, characteristic of the franchise. This item is readily available, but it’s a beautiful introduction to Animal Crossing merch.

Nendoroid figures are solidly-built and have high resell value. Even though they are easy to get a hold of right now (Feburary 2022), collectibles like these often become sought-after in a decade or two; plus, they make any Animal Crossing collection feel more complete!

Known as Shizue in Japanese, the Animal Crossing character, Isabelle, has her own high-quality, 4” figure in two styles. This original figure (#327) was released in October of 2013 and comes with Isabelle in her adorable green button-up shirt and dark blue skirt, plus interchangeable body pieces and a base with its own interchangeable pieces. These Nendoroid figures were manufactured by the Good Smile Company.

Also manufactured by the Good Smile Company in October of 2013, this Nendoroid figure captures Isabelle (Shizue) during the colder winter months of the Animal Crossing universe. Another 4” figure, Isabelle (#386) comes in a caramel-colored cardigan with more interchangeable pieces (some for figure #327, too) to allow collectors the ability to change and style Isabelle for the shelf!

In light aqua and soft green colors, the Animal Crossing: New Leaf mini backpack is incredibly fun and useful. This Animal Crossing merch item was released on February 16th, 2021. It can hold Animal Crossing toys if you want, or you could simply display the bag as part of your AC collection! This mini backpack has the following dimensions: 12.5 by 10.2 by 4.3 inches. The backpack also has a clear front; this allows the contents to be visible while the pack is closed.

Tom Nook, Timmy, and Tommy make a scattered appearance on this mini backpack, surrounded by Animal Crossing’s leaf logo. The dimensions of the mini bag are 8 ½ by 10 ½ by 4 inches, slightly smaller than the New Leaf mini backpack. Crafted with polyurethane and polyester lining, this bag is the perfect collector’s item and is a Box Lunch exclusive. This item was released on March 13th, 2020.

Puma has teamed up with Nintendo’s Animal Crossing franchise to create exclusive, gorgeous shoes. In three different styles, these shoes are colored in muted blues, the franchise’s signature green, and grays. The collection, released on September 18th, 2021, also includes one set of slip-on sandals in the same color palette.

From shirts to shorts, Puma x Animal Crossing also created clothing for fans. Several hoodies, shirts, sweatpants, and shorts were created with varying designs and fabric colors, all beautifully crafted with details that will make any Animal Crossing fan drool.

BlackMilk Clothing, an Australia-based fashion design company, had teamed up with Nintendo’s Animal Crossing franchise to create a stunning line of women’s clothing with a variety of printed fabrics that sport villagers, Isabelle, Tom Nook, and many more characters. These articles of clothing are now sold out and often resell for higher than their original value. The original line of clothing was released in late 2020.

The original and first Animal Crossing game, Dōbutsu no Mori, was released on April 14, 2001. This game was released for the N64 in Japan, with developers not thinking that western culture would be as interested in the game as those in Japan. The game was re-released in English for the GameCube in 2002 as Animal Crossing. This nameplate (a circular disc that sits on top of the GameCube console) is rare and hard to find, so they go for hundreds of dollars on sites like eBay. The plate was available only in Japan as a Club Nintendo item starting in September of 2003.

This is a Japanese pre-boxed set, released July 19th, 2018, that comes with a 2DS console, beautifully designed with an inlaid, embossed cover in the franchise’s signature green. The inside and outer rim of the cover are a beautiful beige color, and the interior buttons are green and gray. This box set comes with the Animal Crossing: New Leaf – Welcome Amiibo game preinstalled, though it does not come with a charger.

This limited edition “New 3DS” English version console bundle was released September 25th, 2015, and comes with a full download of the game Animal Crossing: Happy Home Designer, one Animal Crossing Amiibo card, and two cover plates (one with Isabelle and one with a Happy Home Designer image) to change the appearance of the console. Due to this being a limited edition item, new, unopened box sets go for hundreds of dollars. This set also does not include a charger.

Perhaps the cream of the crop for Animal Crossing merch and Animal Crossing toys, the Takara Tomy playsets are well-built, modular, and highly sought-after. The first set was released in 2001, and this set of Animal Crossing merch was created for the games Wild World and New Leaf. Playsets include villagers, houses, player items, tiles for the ground, and much more. Older sets sell for much more money than newer sets, but all sets are still highly collectible. You can read more about the set here. 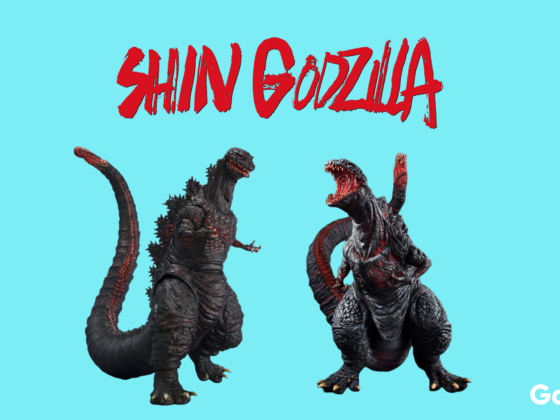 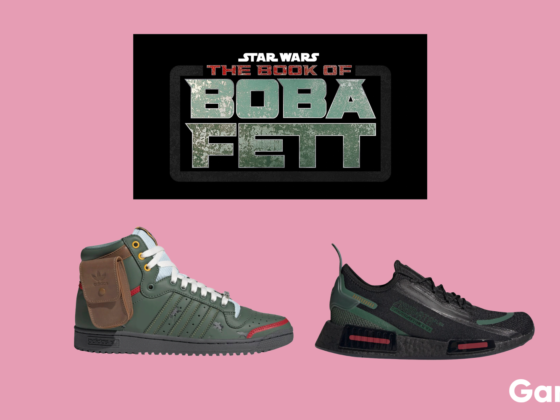