The Pokemon Company released their trading cards 25 years ago to an eager audience ready to spend their allowances, by the tiny fistful, on those packets filled with shiny cardboard. And still, to this day, the Pokemon Trading Card Game (PTCG) is flying off the shelves of every major retailer. The remarkable success of the game can be traced to the creative and engaging characters, the beautiful and charming artwork, and consistent quality of the final product. But, even a multi-billion dollar company makes a few mistakes.

Misprint Pokemon cards – also known as Pokemon error cards – can have a variety of things that are incorrect, including:

Pokemon misprints aren’t just limited to the list above; any incorrect printing or manufacturer’s defect counts as an error card.

In this article, we’ll be looking at the top 10 misprints for vintage Pokemon cards (aka Wizards of the Coast Pokemon).

Shop for butterfree
Shop for eevee

Here we have a 2 for 1. Both Butterfree and Eevee from the Jungle Set have a chance to be printed with a stamp error.  Ths misprinted 1st edition stamp looks more like it says d edition. Not necessarily the most interesting error  – this card will still fetch a significantly higher price than its corrected counterpart.

A rarely found card from the Shadowless version of the Brushfire theme deck, the Missing Damage Ninetales, has exactly that, missing damage.  This card may not help you win any tournaments, dealing an unimpressive zero damage for a cost of four energy cards, but it will catch the eye of any misprint collector.

This rare Diglett card was printed with a sideways energy symbol for its Dig attack. Only available in the original two player starter decks, this error was corrected during later runs.

Don’t act like anyone is surprised a Charizard card made this list. This misprint speaks for itself. An incorrectly printed fighting symbol is printed in place of a fire energy symbol in its Roaring Flames attack affecting early prints of this card. Also, “energy” is misspelt with a lowercase “e” instead of a capital “E”. Oddly enough, the corrected version of the card is significantly more rare – but not nearly as cool.

If your Pokemon starts with no HP, is it invincible or is it useless? The answer, it’s recalled. The Dark Persian Promo insert is missing the “60 Hp” it was meant to be printed with, however, it was still shipped-out as an insert within Nintendo Power Magazine. The card was recalled, but seriously, who would have sent back that card?

Everyone wants to see the shiny cardboard when they open up a pack of Pokemon cards. But if you opened up a pack of Team Rocket cards and pulled a non-holographic Dark Dragonite numbered 5/82, you may have just hit a mini jackpot. This version of the card was mistakenly printed within an uncommon card sheet and now sells for a pretty penny.

A favorite of ours, the Blue Stain Haunter, is rarely found in the unlimited version of fossil packs. Each copy of this card has a blue stain, or smear, on the lower right portion of the holo foil. The placement of the error works well with the card’s artwork and this has helped make it a highly desirable card.

This Base Set error Wartortle is just a little confused. The evolution mechanic, a core function of the PTCG, works as Pokemon change into more mature Pokemon from within their evolutionary line. But where a traditional wartortle would display a Squirtle in the upper left hand corner, this error card shows a duplicate image of Wartortle. Misprints must run in the Wortortle family, because the Base Set Squirtle has a repeating error in its name and Base Set Blastoise has a similar error where the word stage is obstructed.

The wonderfully chubby pikachu from the Base Set was illustrated by Mitsuhiro Arita. Corrected half-way through the print run, the cheeks of Pikachu were changed from red to the originally intended yellow. The red cheeks variety can only be found in 1st edition and shadowless Base Set packs. The popularity of Pikachu, alongside its fairly large population, makes this one of the most famous misprints.

Not to be mixed up with the Cigar Stain Hitmonlee, this one of a kind misprint was given its unique name by Gary Haase, King Pokemon, because of the rectangular Crown Roll Leaf logo printed under the holo foil. It was initially believed Crown Roll Leaf was a cigar company, when in reality it was the name of the company that produced the holo foil rolls for the printing process. Fun fact, this card was bought twice and sold twice by Gary Haase, but the card’s market value today is unknown. 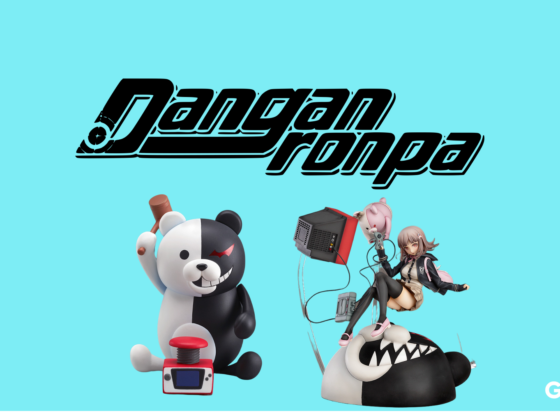 Best Danganronpa Figures To Buy In 2022 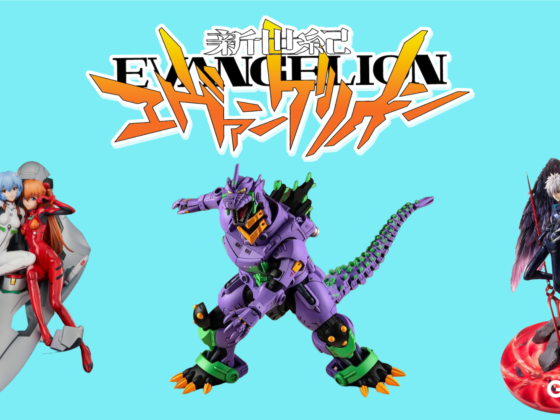 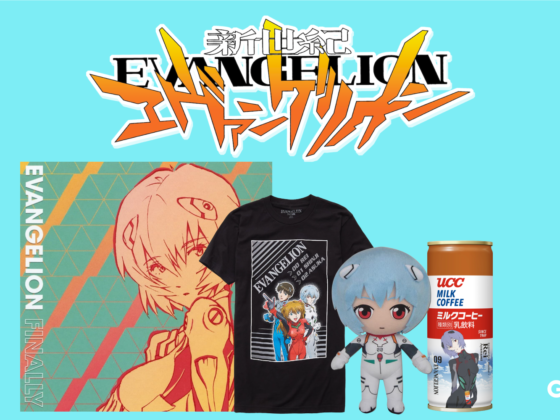 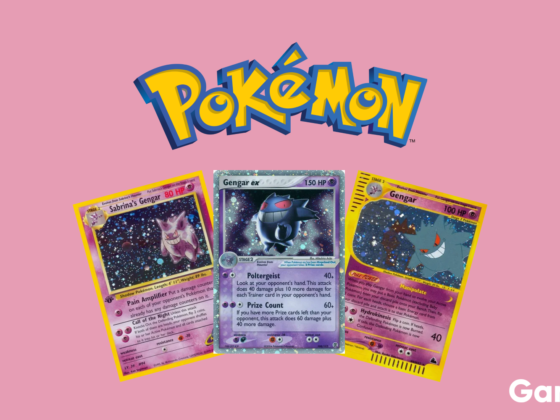 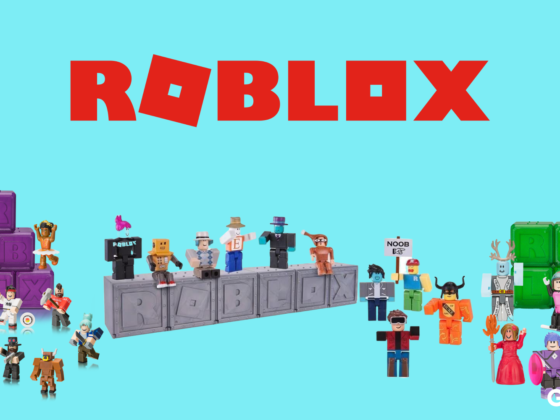 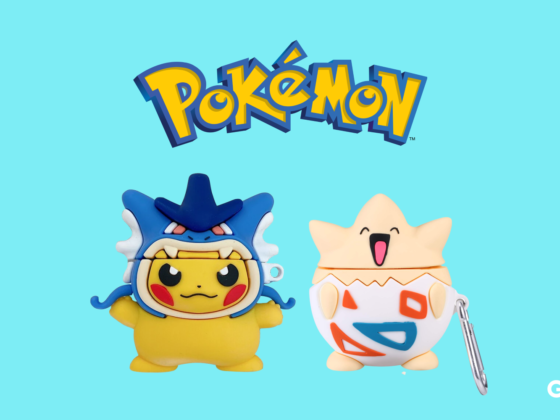 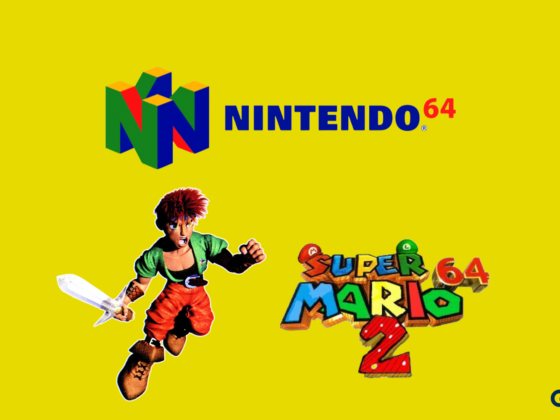 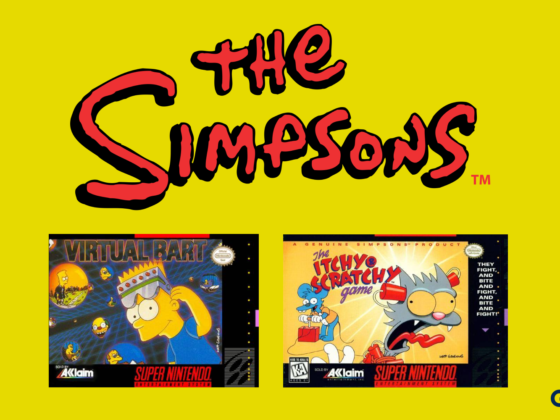 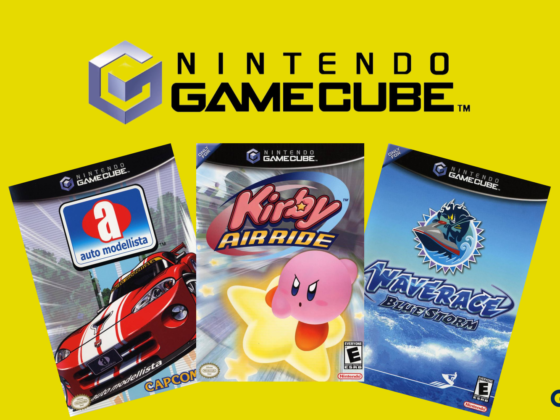