Who doesn’t love a game about ninjas? They are fast, deadly, and cool as hell: the ultimate Assassins. The PS2 had no shortage of ninja games, so here is a master list of all the ninja games that appear on what many consider to be the greatest console of all time. Check ‘em out!

Description: This 3D game follows on from Mystical Ninja Starring Goeman on the N64 and was the first and last of the series on the PS2. The new graphics design attempted to take a more serious tone by eliminating the quirks of its predecessor. Yet the blue-haired ninja Goemon certainly still has a vastly different take on the ninja-gaming genre, but buyers were aware of this going in. The cover alone demonstrates that this a different gaming experience to what you are used to. Unfortunately, the game only released in Japan.

Description: Based in a cyberpunk 21st-century setting, Cy Girls follows Aska a lover of firepower, and Ice a stealthy ninja as you embark on completing mission objectives and obtaining access to locked rooms. The game is based on the Cy Girls action figure line by Takara Tomy and Blue Box Toys. They are an elite unit of female crime fighters.

Description: Prince Laharl awakens from a 2-year sleep to find that his father King Krichevskoy, has died, and his kingdom is in a state of civil war with many people battling for the throne. Being the rightful heir, Laharl pledges to retake the throne.

Description: 15 years ago, a tyrannical overlord named Zenon cursed the world of Veldime and all of its inhabitants leaving them in a demonic-like state. The heroine, named Adell, was somehow unaffected by this curse. She set about finding the evil lord Zenon so that she could defeat him and restore the human population to their former selves.

Description: I-Ninja follows the journey of a ninja in training. Aided by the wisdom of his sensei he must acquire the various rage stones by defeating formidable foes. Only then will he have the power to face his nemesis Emperor O-Dor.

Description: The first installment in a series of fighting games based on the popular manga and anime series Naruto. Playing as popular characters from the franchise you have to defeat your opponents by reducing their health to nil. The original Japanese release featured 12 characters, but the later North American and European release featured the addition of two separate playable charters: Nine-Tailed Naruto and Curse Mark Sasuke.

Description: The second installment in the Naruto fighting game series. The overall gameplay is very similar to its predecessor but some features change such an RPG story mode as opposed to an arcade-style story mode. The story comprises of events up to episode 96 of the anime. In total there are 32 characters, 33 including Doto Kazahana in the Japanese release.

Description: The third installment in the Naruto fighting game series. The story includes happenings up to episode 135 of the anime. The equipable jutsu mechanic which began in the second game is built upon and the ultimate jutsu is introduced. When two jutsus meet the game cuts to a new scene – the jutsu clash. Each player must mash the indicated button repeatedly until one emerges victorious. Ultimate Ninja 3 features a roster of 42 characters.

Description: The fourth installment in the Naruto fighting game series. Ultimate Ninja 4 has a graphics overhaul to help retain a style that is more authentic to the anime, and the RPG mode is broadened. The story follows the Shippūden storyline up to episode 15 of the anime. In total there are 52 characters, some of which appear for the first time.

Description: Nightshade is a sequel to the Shinobi game. The Akujiki sword, which was shattered by Hotsuma in Shinobi, is trying to be reconstructed by the evil Nakatomi corporation. Playing as Hibana, a ninja of the government, Hibana is tasked with regaining the fragments of the Akujiki and eliminating any Nakatomi adversaries that get in her way.

Description: Three brave ninjas must face a barrage of powerful demons to save Princess Koto. Kidnapped by Shogun kai, he seeks to sacrifice her for his resurrection ritual. This game works with the PS2 GunCon controller.

Description: Ninjabread man is an action-adventure platformer. There are only three levels to the game. To progress, each of the 8 power rods must be acquired. Collectively, these are used to turn on the teleporter. Ninjabread man must face hordes of jelly creatures and evil cupcakes if he is to succeed in restoring peace to candy land.

The game received unanimously poor reviews across the board and a second installment named Ninjabreadman 2: Blades of Fury was announced. Unsurprisingly, this has since been canceled, yet the game still has a cult following online.

Description: Set in the 1500s, with the supremacy of the samurai dwindling, ninja’s arose. Kurenai, the heroine, has her life forever changed when she and her father are abducted by the Black Lizard Clan and left for dead. Incredibly, she survives this ordeal and is adopted into a new clan where she gains mastery over the wire and Kunai. She will not rest until the Black Lizard Clan pay.

Description: Shinobi is a 3D third-person action-adventure game. Playing as the ninja Hotsuma, you must progress through a total of 8 levels, each of which has two sections and a final boss battle. Hotsuma’s weapon of choice, a sword named Akujiki, is a powerful demon blade that feeds upon the souls of the lives it claims. If Hotsuma does not meet the quota of souls, Akujiki will feed off of his own soul.

Shinobido: Way of the Ninja

Description: Assume the role of Goh, a member of the Asuka clan. Unable to remember his identity, Goh embarks on a quest to recover his memories and determine who is responsible for the annihilation of his clan.

Description: A continuation of Tenchu: Wrath of Heaven, Fatal Shadows follows Ayame. A ninja of the Azume Ninja Clan. Upon discovering a devastated village Ayame searches for survivors, learning from a dying ninja that Kuroya was to blame for the attack. As she attempted to leave the village she was stopped by a young ninja, Rin, who had returned to find her village devastated. Blaming her for the destruction, Ayame is eventually able to persuade her that she is not to blame and they team up seeking vengeance for the dead.

Description: Playing asthe ninja Rikimaru, you are pitted against an army of ninjas by the evil sorcerer Tenrai. He seeks to acquire the three mystical jewels which grant untold power: the jewels of Heaven, Virtue, and Earth.

Description: The first Teenage Mutant Ninja Turtle’s game (TMNT) on the PS2 sees each ninja turtle be designated their own portion of the city to protect. Every ninja turtle has his own unique move sets and story mode.

Description: The second installment to the beat ‘em up style TMNT games is Battle Nexus. Battle Nexus features a multiplayer that supports up to 4 players playing at once. Each player represents a team that is complete with their own ninja turtle, unlockable character, and unique abilities. The game also includes artifacts scattered across the world which can be used to obtain crystals that amplify stats such as attack and defense.

Description: The third installment of TMNT was the last to be produced by Konami. It is very similar to TMNT 2. The multiplayer feature capacity is 1 less in this game at 3 players. The most notable change was the addition of ultimate turtle mode, an ability that temporarily grants you invulnerability allowing you to smash past opponents with ease.

Description: Smash Up is the fifth installment of TMNT on the PS2. It is a 2.5D game with both single-player and multiplayer features. It was released to mark the franchise’s 25th anniversary. Despite moderate success, it is commonly regarded as a Smash Bros clone as it has a very similar playstyle yet a significantly smaller roster.

Description: TMNT is the fourth PS2 installment in the series and the first to be produced by Ubisoft. It is based upon the 2007 TMNT film and was released 3 days prior to the movie hitting cinemas. The playstyle of the game is closely compared to the Prince of Persia – another game produced by Ubisoft. 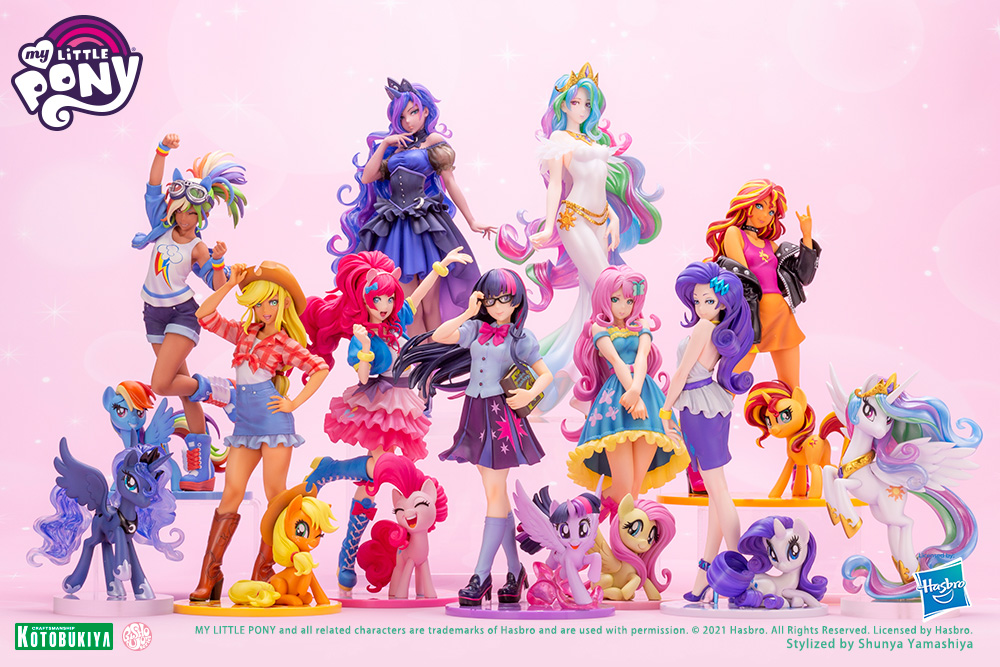 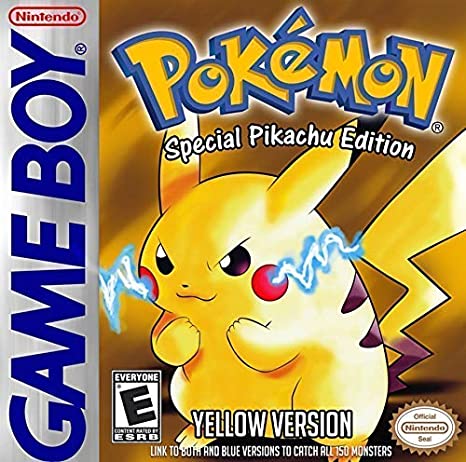