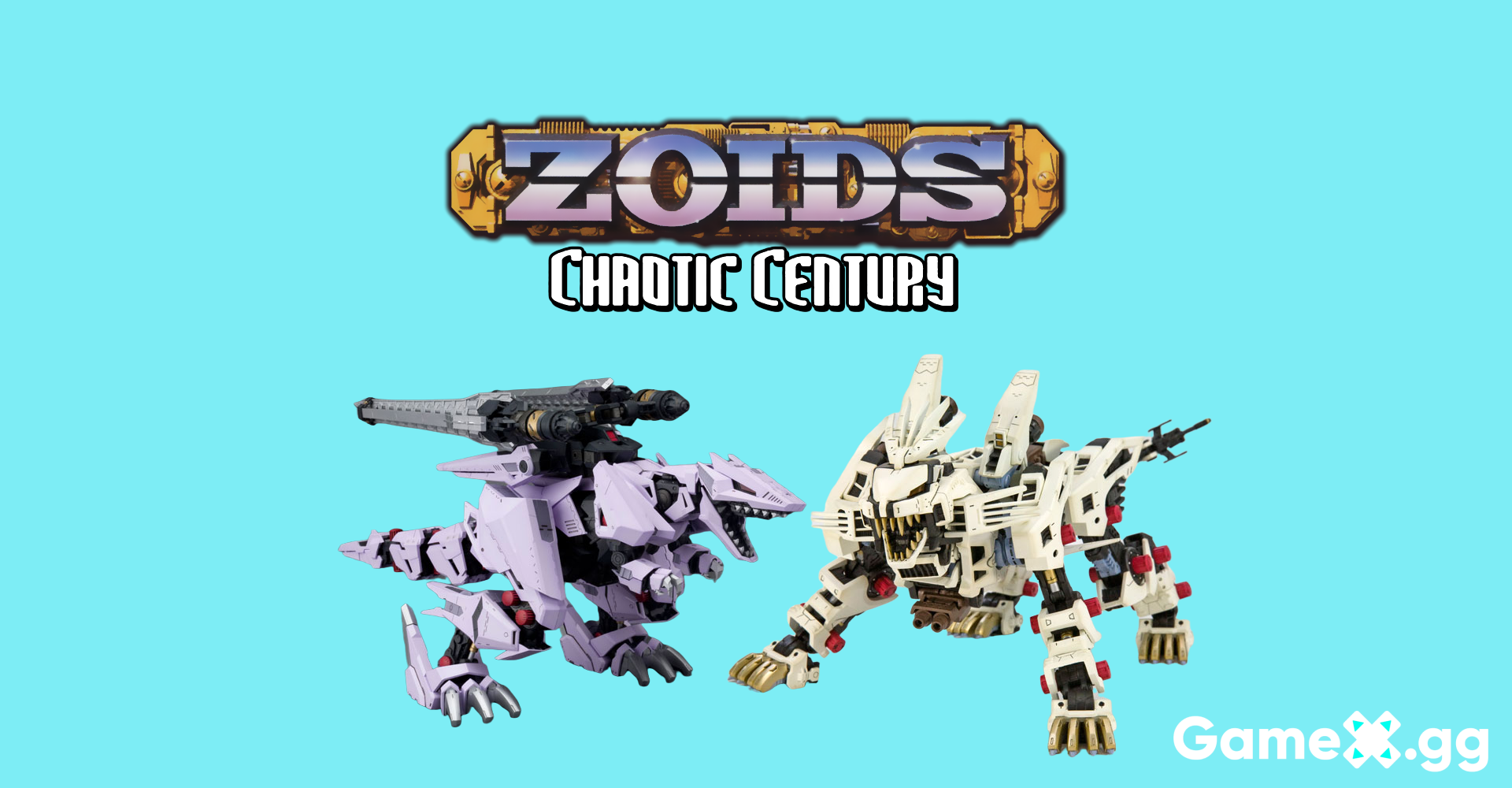 Zoids is a manga and anime series about mecha animals battling one another. While there are 5 anime series in total, “Zoids Chaotic Century” and “Zoids New Century” were the most popular in the US, due to their appearance on Toonami. Zoids model kits were manufactured by Tomy in the 90s and 2000s, but newer Zoids models are produced by Kotobukiya. Kotobukiya Zoids are higher quality, more expensive, and are still manufactured today. HMM stands for Highend Master Model, which is a type of Zoids model manufactured by Kotobukiya.

Which Zoid is the biggest?

The Ultrasaurus and King Gojulas are the tallest Zoids, measuring at 27.5 meters and 26.6 meters respectively.

What happened to Zoids?

Unfortunately, the Zoids anime series was cancelled in the US and Hasbro stopped producing Zoids model kits in 2004 due to poor sales. A lot of fans attribute the downfall of Zoids to the series’ 3rd anime installment: Zoids Fuzors.

Unlike the Chaotic and New Century shows, Fuzors was American-made. The quality of the show upset many fans; it aired years after Zoids New Century, but had worse animation.

Fortunately for fans, Zoids are still in production by Kotobukiya – the company releases new Zoids model kits every year.