Godzilla 2000: Millennium (released in 1999) was a much-awaited Godzilla film for fans, whose production was announced after a four-year hiatus following the previous installment in the franchise.

Thanks to cooperation from TOHO Co., Ltd., after 22 long years, a replica will finally be released of the famous Maquette that is now revered among Godzilla fans as a masterpiece! The piece was initially conceived during production of the new Godzilla film as a test model by Yuji Sakai, who collaborated as a designer on the film!

The replica was created from polyresin with a mold made directly from the precious original clay model. With the molding and coloring overseen by Yuji Sakai, the replica faithfully reproduces the appearance of the model when it was just completed in 1999.

The Maquette’s charm and presence are further brought out with accessories like a color instruction manual that features previously unreleased pictures and secret episodes from Mr. Sakai surrounding production, a base that presents the film’s logo and title, and a serial-numbered guarantee plate that can also be used as a caption for the work.

Be sure to experience this amazingly intricate and timeless model up close! 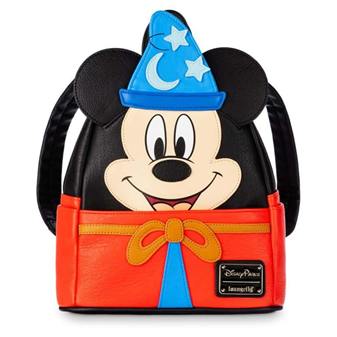 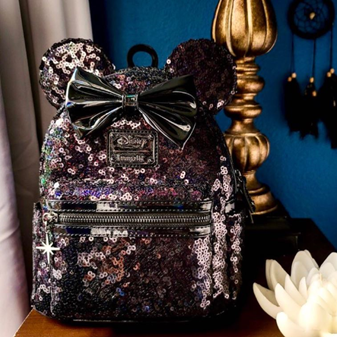