Godzilla(1989) from the 1989 Godzilla vs. Biollante has joined the Deforeal lineup!

Godzilla who kicked off the Heisei VS series and underwent a magnificent battle with Biollante appears here in a real but déformer form.
With a standard pose as its base, it stands powerfully with both hands reaching forward as it glares at Biollante.

Further, the Shonen RIC limited edition contains LEDs, so that its dorsal spikes light up.

Godzilla (1989) brought the Godzilla series from the Showa era to the Heisei era, creating a new history for the series.
This powerful palm sized piece is sure to make a fine addition to your collection. 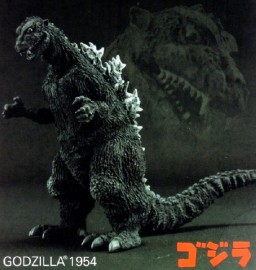 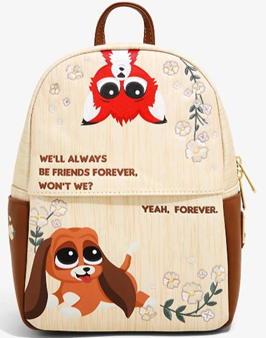